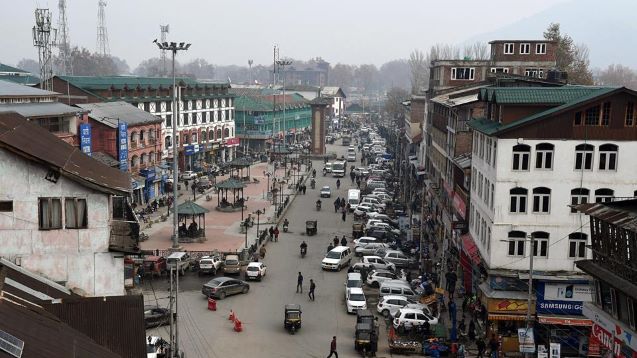 On November 25, two political leaders – Dilawar Mir of the PDP and Ghulam Hassan Mir of the Democratic Party Nationalist – were released by the new Union Territory administration.

The administration had said that the detained politicians will be released as the situation returns to normal in the union territory after the government’s August 5 decision to revoke the special status granted to Jammu and Kashmir under Article 370 of the Constitution.

As many as 33 political leaders of different mainstream political parties are currently lodged at MLA hostel in the city. These leaders were first detained at Centaur hotel which was designated as a sub jail and later shifted to MLA hostel.

The leaders were put under detention before the August 5 decision, as the government put the region under a lockdown with no communication or internet services. These curbs are being eased in phases by the administration.

Among the prominent leaders who have been detained are NC leaders Farooq Abdullah and Omar Abdullah, PDP chief Mehbooba Mufti and J&K People’s Conference leader Sajjad Gani Lone. These leaders have still not been released.

While Abdullah has been kept at his Gupkar house, his son and NC vice president Omar Abdullah has been detained at Hari Niwas. PDP chief Mehbooba Mufti who was lodged at Chesmashahi huts has been shifted to a government building in the heart of Srinagar.__Hindustan Times