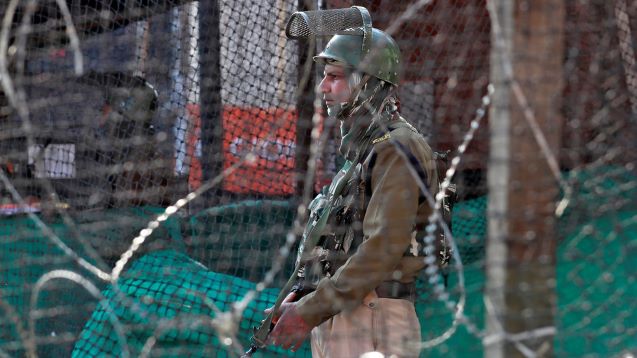 Over 7,000 troops, which were deployed to the India-controlled Kashmir ahead of the withdrawal of its semi-autonomous status, are returning to their permanent bases due to the improved security situation.

A total of 72 companies drawn from various paramilitary branches were ordered to return from Kashmir on Monday, Indian media has reported. Each company comprises 100 people. The decision to scale down the presence of troops in the predominantly Muslim region was made as the government in New Delhi evaluated the security situation there as safer.

The units were drawn from the Central Reserve Police Force (CRPF), Border Security Force (BSF), Indo-Tibetan Border Police (ITBP), Central Industrial Security Force (CISF), and the Sashastra Seema Bal (SSB) and were sent to the Kashmir Valley earlier this year as part of a 43,000-strong surge.

The build-up of troops was ordered as the central government feared a surge of violence after it abrogated the special status for Jammu and Kashmir in August and brought the security presence in the area over the levels seen in the 1990s. The crackdown included curfews, house arrests of local politicians, and suppression of internet and cell phone services.

This week’s withdrawal follows a smaller drawdown of 2,000 men earlier this month.__RT.com