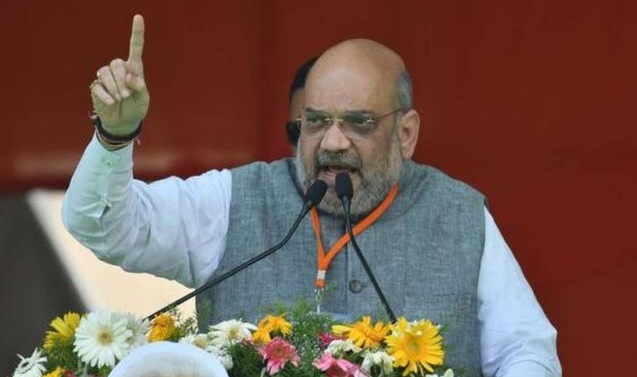 The Union Ministry of Home Affairs Sunday said there was no proposal to extend Article 371 to Jammu and Kashmir.

The spokesman said that media reports circulating in this regard were “baseless and without any substance.”

“The same has also been refuted by Ministry of Home Affairs as well,” the spokesman added.

Earlier in the day, the MHA wrote on its official Twitter handle: “Certain media reports stating that Ministry of Home Affairs has moved a proposal to implement Article 371 in Jammu and Kashmir are incorrect and baseless.”

Last week, a few media groups came out with reports that MHA was mulling introduction of Article 371 in J&K and is in talks with Jammu and Kashmir’s law department regarding its implementation. Media reports further claimed that the government may implement it in Ladakh as well and said that proposal is still at the consultation level.

Article 371 of Constitution safeguards the rights of local people in employment and education and was created after agitation in the State of Andhra Pradesh. Article 371 was incorporated in the 32nd Amendment of the Constitution in 1974.

On August 5 this year, the Central Government revoked Article 370 that gave special status to the erstwhile State of J&K.

Parliament also passed a bill bifurcating the State into two union territories – J&K and Ladakh – which officially came into existence from October 31.

On Saturday, Minister of State in the PMO, Dr Jitendra Singh had also brushed aside reports that Article 371 was going to be implemented in Jammu and Kashmir.

“There is nothing of that sort being contemplated at any level in the Government of India and this disinformation is being planted by those whose illegitimate interests have been adversely affected by the abrogation of Article 370,” Dr Singh said.__Kashmir Observer