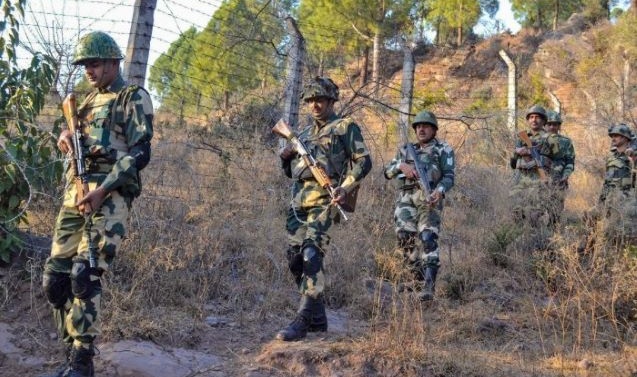 NEW DELHI – At least thirty-one army personnel were killed in militant attacks along the Line of Control (LoC) from 2016 to 2018, the government informed the Rajya Sabha on Monday.

In written response to a question in the Rajya Sabha, Minister of State for Defence Shripad Naik said that in 2016, six army personnel died in militant attacks, followed by 13 in 2017 and 12 in 2018.

“All the forward posts are adequately strengthened to withstand militant attacks. Continuous improvements, including the usage of modern technology, in the defences are made to make them more robust and resilient. The Army also carries out in depth analysis of the militant incidents and security breaches that are identified with various incidents,” he said. (PTI)

Pakistan resorted to small arms firing and mortar shelling on forward areas along the LoC in Balakote sector of Poonch, they said.

Pakistani troops also initiated unprovoked ceasefire violation along the LoC in Shahpur sector of the district at 3.45 pm, the officials said.

The officials said Pakistan has been repeatedly violating the ceasefire in Rajouri and Poonch districts of J and K (PTI).__Kashmir Observer