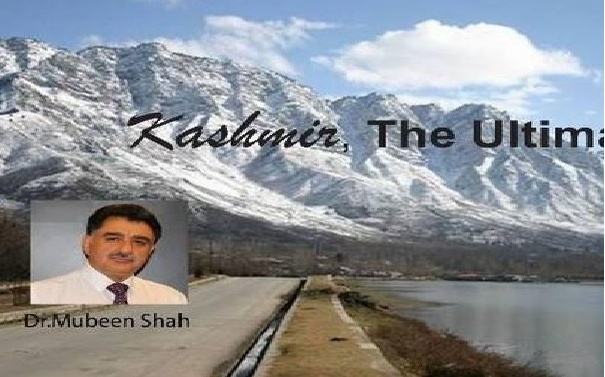 Former head of Kashmir Chambers of Commerce Mubeen Shah, who was detained under the stringent Public Safety Act in the aftermath of the August 5 developments in Jammu and Kashmir, was released on Saturday after the Union Territory’s administration “temporarily released” him for three months, officials said.
Shah, a non-resident Indian who is based out of Malaysia, was released this morning after an order issued by the Home Secretary of Jammu and Kashmir was handed over to jail authoriti ..
Shah was among the host of politicians, social activists and businessmen detained on August 5, when the Centre withdrew special status to the erstwhile state and also bifurcated it into two union territories — Ladakh and Jammu and Kashmir.