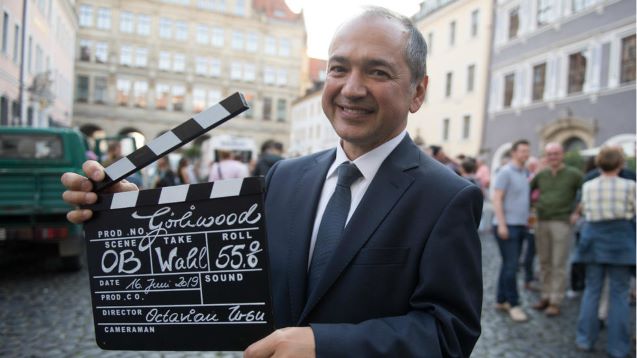 Wippel would have been the country’s first mayor from the far-right Alternative for Germany (AfD) party. He won the first round of the election on May 26 with 36% of the vote but did not manage to defeat the CDU candidate in the second round.

Ursu won the runoff with just over 55% after other parties supported him.

“We are all relieved. We were following the election results live from early this afternoon and I was pretty anxious. We were all uncertain about the result. Personally, I was optimistic, but a lot of people were pessimistic and very anxious. But now we are relieved, we a re satisfied and we hope that everything will be better from now on and that the city will become more consistent,” said Gorlitz resident Anna Nerlits.

The AfD has managed to exploit the concerns of Germans after the increase in migrant flows of 2015, and in 2017 managed to enter the German parliament. However, many of the policies of its leadership are seen as encouraging Neo-Nazi propaganda.__EUroNews