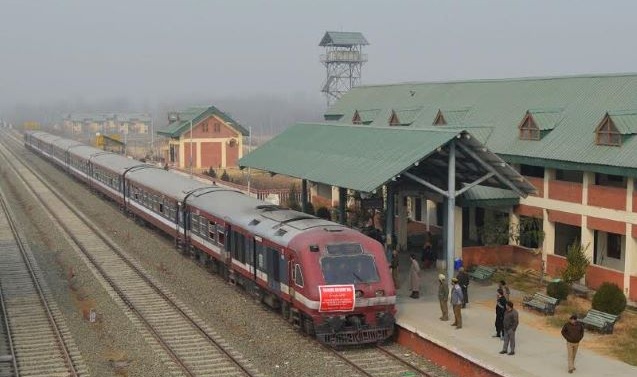 SRINAGAR/JAMMU -Railway service in Kashmir Valley will resume from November 11, an official spokesperson said on Wednesday, over three months after it was suspended in view of abrogation of special status to Jammu and Kashmir.

Divisional Commissioner of Kashmir Baseer Ahmad Khan directed the railway authorities to conduct track inspection within three days, followed by a trial run on November 10 and resumption of services from November 11, the spokesperson said.

Train service from Baramulla in north Kashmir to Banihal in south Kashmir was suspended on August 5, the day centre announced scrapping of Article 370 provisions which gave special status to Jammu and Kashmir, and its bifurcation into two Union Territories.

Khan passed the directions during a meeting with railway officials, the spokesperson said, adding district administration and senior police officers concerned also attended the meeting which was convened to discuss restoration of rail services in the Valley.

He said the divisional commissioner held a threadbare discussion with the officials and reviewed measures for restoring the train service.

While asking the officials to make all arrangements for resuming train services, the divisional commissioner passed various instructions after the discussion, the spokesperson said.__Kashmir Observer