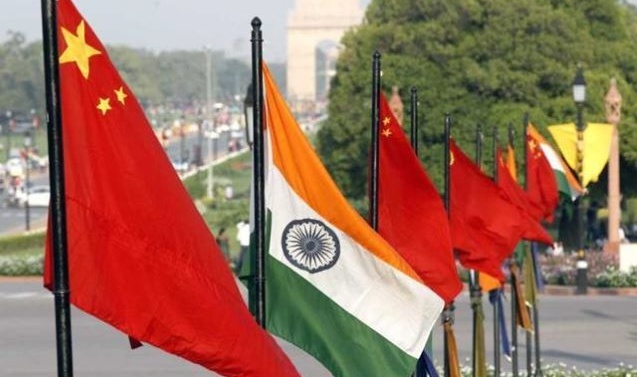 The Chinese foreign ministry had said that India’s move violated Chinese sovereignty but will also not change the situation on the ground as part of the area in the former state remains under Chinese control.

To that, New Delhi said the matter of reorganisation of Jammu and Kashmir into the Union Territories is “entirely an internal affair of India”.

“China is well aware of India’s consistent and clear position on this issue,” the ministry of external affairs (MEA) said in a statement.

“We do not expect other countries, including China, to comment on the matters which are internal to India, just as India refrains from commenting on internal issues of other countries,” it said in the statement.

“The Union Territories of Jammu & Kashmir and Ladakh are an integral part of India. We expect other countries to respect India’s sovereignty and territorial integrity,” it added.

Beijing’s reaction on Thursday was similar to its statement on August 6, a day after New Delhi had announced the decision to revoke Article 370, calling the move “unacceptable”.

India has then said that the proposal to form new UTs including that of Ladakh was an “internal matter”. It had also pointed out the two sides had agreed to maintain peace along their disputed border until a mutually acceptable solution is found to the issue.

Foreign minister, S Jaishankar, had visited Beijing soon after and explained India’s position, saying that the change in the administrative status of the region did not impact the Line of Actual Control (LAC) – the de facto border with China.

“China continues to be in occupation of a large tract of area in the Union Territories of Jammu & Kashmir and Ladakh. It has also illegally acquired Indian territories from Pakistan-occupied-Kashmir (PoK) under the so-called China-Pakistan Boundary Agreement of 1963,” MEA reiterated on Thursday.

“India has consistently conveyed its concerns to both China and Pakistan on the projects in so-called China-Pakistan Economic Corridor which is in the territory that has been illegally occupied by Pakistan since 1947,” it said.

Regarding the boundary question, MEA said India and China have “agreed to seek a fair, reasonable and mutually acceptable solution to the issue through peaceful consultations on the basis of the political parameters and guiding principles that were agreed in 2005.”

It reminded Beijing that its position was reiterated also in the second informal Summit between Prime Minister Narendra and President Xi Jinping in Chennai earlier this month.

“In the interim, the two sides have also agreed to maintain peace and tranquillity in the border area,” it said.__Hindustan Times