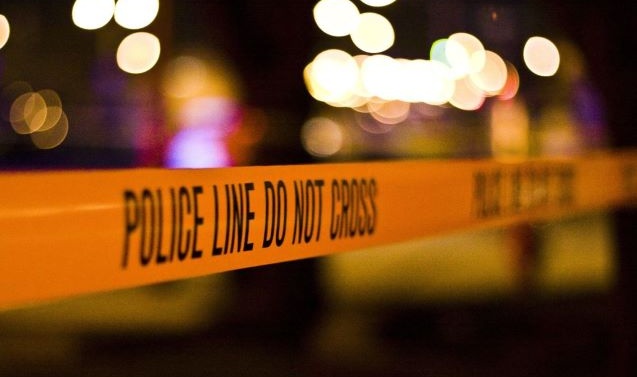 Another labourer was critically injured, they said.

All the victims hailed from Murshidabad district of West Bengal, the police said.

The attack happened on a day a delegation of parliamentarians from the European Union is visiting Kashmir to talk to locals and ask them about their experience after the abrogation of Jammu and Kashmir’s special status under Article 370 of the Constitution in August.

Since the Centre’s decision on Article 370, truckers and labourers, mainly who have come to the Valley from outside Kashmir have been targetted by gunmen.

On Monday, a trucker from Udhampur district was killed in Anantnag, police said. This was the fourth truck driver to be killed since August 5.

On October 14, the driver of a truck having Rajasthan registration number was shot dead in Shopian district. The driver was identified as Sharief Khan.

The same day, a brick kiln worker from Chhattisgarh was shot dead in Pulwama district.__Kashmir Observer