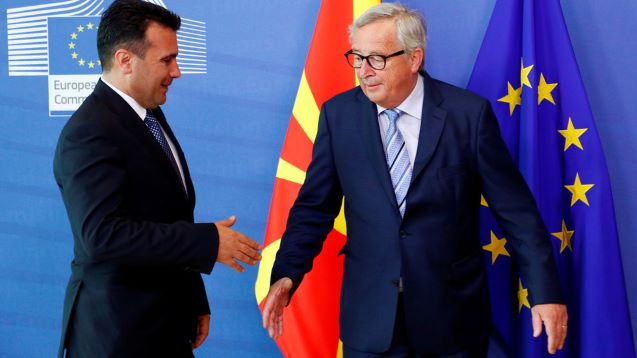 European Union ministers have failed to reach a consensus on whether to open membership talks with Albania and North Macedonia, amid stiff opposition to the move from France, AP reported.

Apologizing to the citizens of the two Balkans hopefuls, Enlargement Commissioner Johannes Hahn said on Tuesday that “the overwhelming majority” of EU member countries supported the European Commission’s recommendation to start talks with Albania and North Macedonia.

French President Emmanuel Macron has insisted that the 28-nation EU itself be reformed before it allows more countries to join. He and his EU counterparts will take up the issue at a two-day summit in Brussels starting on Thursday.__RT.com