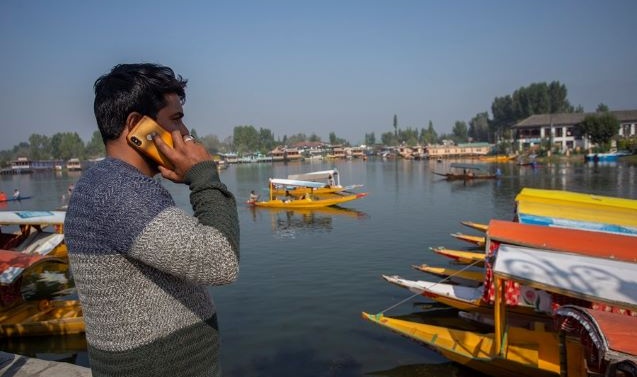 SRINAGAR – Postpaid mobile services on all networks were restored in the Kashmir Valley on Monday, 70 days after they were snapped following restrictions.

Restrictions were imposed after the Centre on August 5 abrogated the state’s special status and bifurcated it into Union territories of Jammu and Kashmir, and Ladakh, which will come into being on October 31.

Partial fixed line telephony was resumed in the Valley on August 17 and by September 4, nearly 50,000 landlines were declared operational.

In Jammu, the communication was restored within days of the blockade and mobile internet was started around mid-August. However, after its misuse, internet facility on cell phones was snapped on August 18.__Kashmir Observer