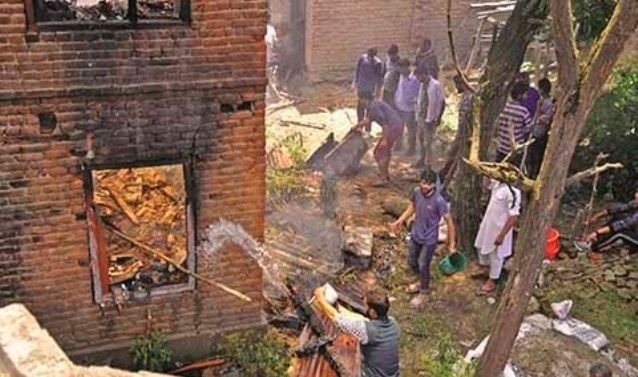 SRINAGAR: Two militants were killed in an encounter which ensued after security forces launched a Cordon and Search Operation (CASO) in South Kashmir district of Pulwama on Tuesday, police said.

Police said following specific information about presence of militants, security forces cordoned off a village in the outskirts of Awantipura in Pulwama district on Tuesday morning.

However, when the security forces were moving towards a particular area, a militant hiding there, opened fire, they said, adding security forces retaliated ensuing in an encounter.