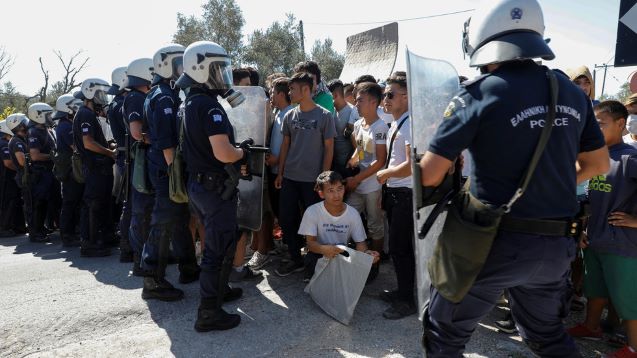 Greece has expanded a program to transfer migrants and refugees from overcrowded camps on the islands to the mainland amid concern that the number of arrivals from nearby Turkey could continue to rise.

More than 500 asylum-seekers arrived early Monday on ferries from the islands at the port of Piraeus, near Athens, and were being taken by bus to a newly set up camp in northern Greece, AP reported.

Authorities in Greece believe more refugees may try to reach the European Union following a summer surge in arrivals.

Transfers to the mainland were expanded Sunday and Monday to include all five Greek islands in the eastern Aegean Sea with refugee camps.__RT.com