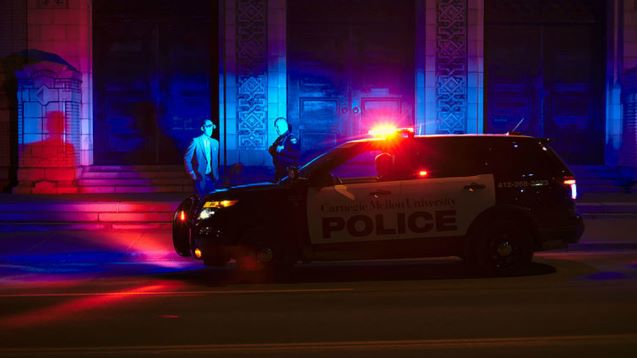 Four people have been killed and at least five others injured in a shooting in Kansas City, the city’s Police Department has revealed.

Local media is reporting that the incident took place shortly before 1:30am within the vicinity of the Tequila KC bar on Central Avenue in downtown Kansas. The victims were all Hispanic males, according to 41 Action News.

The suspect has not yet been detained and further information was not immediately available.__RT.com