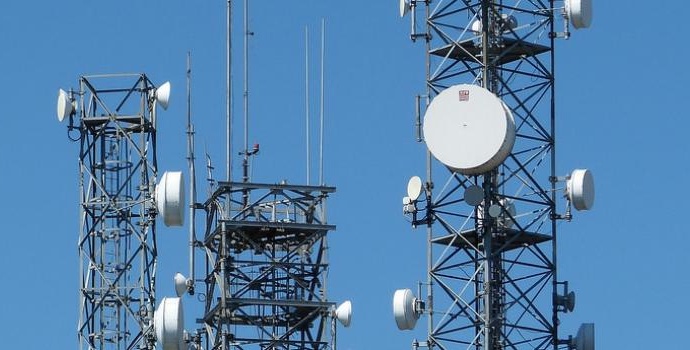 SRINAGAR: Despite a long wait, there are no immediate signs of the restoration of internet and mobile phone services in Kashmir.

Union home minister Amit Shah had last month said that the mobile phones will be restored within 20 to 25 days but this did not happen. The logic given by the officials for the continuous suspension of mobile phone is that the service is misused by militants and that Pakistan uses the internet to spread its narrative on Kashmir through it. Amidst this scenario, there are no signs of the two services getting restored in near future.

On an emergency basis, the authorities restored in the recent past the BSNL postpaid mobile phones of some police officers and other officials besides a number of doctors. But vast majority of doctors are still without such a facility.

The blocking of mobile phone and internet services has been resulting in losses to mobile service and internet providers. Reports said that in the first month of the blockade, the mobile phone service providers suffered a loss of nearly Rs 60 crores and the grim scenario is about to complete the second month.

The non-availability of mobile phones and internet has put the people to lot of inconvenience. The fate of hundreds of youth working in information technology is hanging in balance. In the absence of internet, the companies are closed. Some of the companies are thinking of shifting their base to outside Kashmir particularly Delhi. The working in other offices has been also affected in the absence of internet facility.

Frequent requests by media persons to restore their mobile phones and provide internet in their offices still remains unattended. The students are unable to get online coaching, download study material and submit online forms. The authorities said that they have kept some computers available at district headquarters for students but students describe the number as inadequate in view of the huge rush. They demand increase in the number of computers.__Kashmir Times