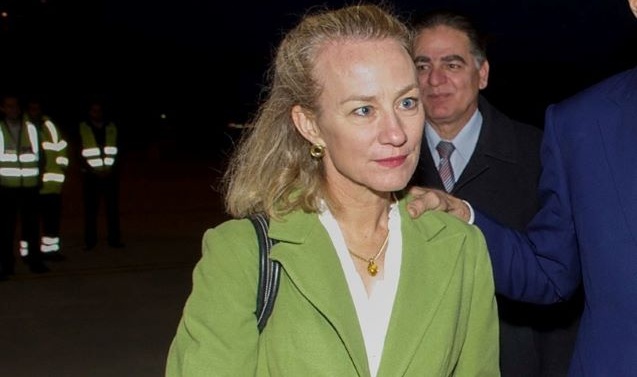 The United States wants New Delhi to quickly ease restrictions imposed in occupied Kashmir, a senior official said on Thursday while reiterating President Donald Trump’s willingness to mediate to ease tensions between India and Pakistan over the territory.

Trump met separately this week with both Indian Prime Minister Narendra Modi and Prime Minister Imran Khan, who are both due to address the UN General Assembly later today.

While Trump has forged a close bond with Modi, joining the Hindu nationalist at a massive rally on Sunday in Houston where the Indian leader boasted of his actions in Kashmir, a senior official said that the United States had concerns over the clampdown in the region.

“We hope to see rapid action — the lifting of the restrictions and the release of those who have been detained,” Alice Wells, the top State Department official for South Asia, told reporters.

The India-occupied region has been facing a clampdown since August 5, when the Indian government revoked Article 370 of the Indian constitution, stripping it of its special status. The clampdown has now continued for over 50 days.

“The United States is concerned by widespread detentions, including those of politicians and business leaders, and the restrictions on the residents of Jammu and Kashmir,” Wells said.

“We look forward to the Indian government’s resumption of political engagement with local leaders and the scheduling of the promised elections at the earliest opportunity,” she said.

“The world would benefit from reduced tensions and increased dialogue between the two countries [India and Pakistan] and, given these factors, the president is willing to mediate if asked by both parties,” she said.__Dawn.com