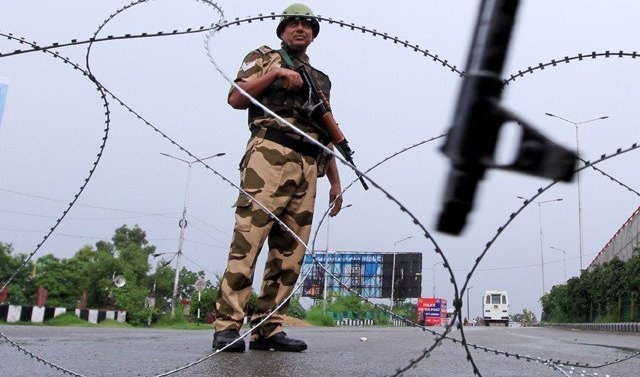 Telephone and internet connections are still severed in Indian-administered part of the region after India revoked its autonomy.

Security remains tight in Indian-administered Kashmir, although some restrictions have been eased to allow people to celebrate the Islamic holiday Eid Al-Adha.

Telephone and internet connections are still cut off after the Indian government revoked the autonomy of the disputed region on Monday.

Media groups expressed concerns that the communications blackout has increased misreporting and made it easier for any group to peddle so-called “fake news” about events in Kashmir.