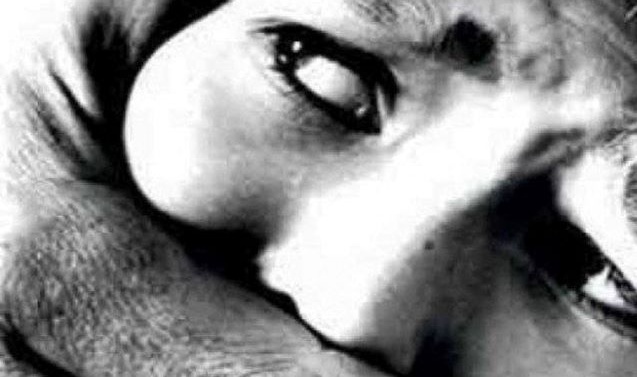 A distraught father of an 11-year-old rape victim committed suicide in Gilgit-Baltistan after police failed to arrest the alleged abductors and rapists of his daughter, family and officials said on Saturday.

An investigation into the matter and the suicide has been launched, they added.

On July 26, the girl was kidnapped from Sakarkui area of Gilgit city and police registered a report of the kidnapping on July 29 after the girl reached home.

The girl told police investigators that a woman and two men from her neighbourhood kidnapped her and allegedly raped her in a moving car. Later, she said, her alleged captors shifted her to an old building in a forest.

“They raped me there for three days,” the girl told police.

A close relative of the girl while talking to DawnNewsTV said that initially police showed reluctance in filing a report and registered an FIR after the girl reached home.

“The father was regularly visiting the police station, begging for justice. He was extremely distraught and the society’s behaviour and the inaction on the part of police forced him to end his life,” he added.

The family member alleged that instead of arresting the alleged rapists, the police were pressuring the father to withdraw the FIR.

Gilgit Assistant Superintendent of Police Mohammad Ayaz said, “The girl reported the incident on July 29 and we registered a case of kidnapping.”

He added that police arrested three main accused, including a woman, nominated by the girl.

Ayaz said that police also received the medical report of the girl which confirms that she had been sexually assaulted.

“I assure the family that police will provide justice to the girl,” he added.

Later in the day, GB Chief Minister Hafeezur Rehman took notice of the issue and held a meeting with the inspector general of police. The chief minister directed the police to arrest the remaining accused in the case.__Dawn.com