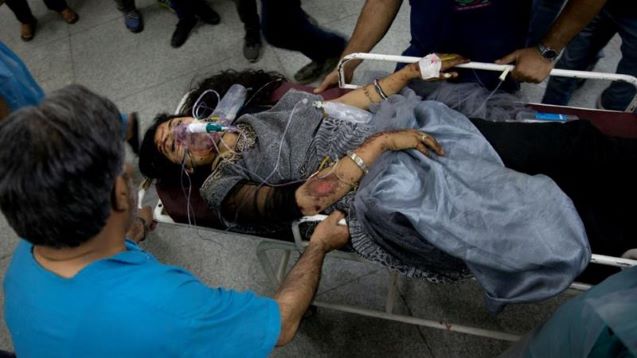 At least 11 students, including nine girls, have died after a minibus taking them to a picnic fell into a gorge along a Himalayan road in Indian-administered Kashmir.

Owais Ahmad, the deputy commissioner of Shopian district, said seven more people were injured and taken to hospital, with some in a critical condition.

Ahmad told Al Jazeera the minibus “was travelling from Rajouri towards Shopian district in southern Kashmir” when it “skidded off and fell into the deep gorge”.

“The roads are fine, there was no landslide or anything. The accident was due to overspeeding,” he said.

The students from a private computer institute were reportedly on their way to a picnic spot near Pir Ki Gali along the mountainous Mughal Road.

Mughal Road connects Poonch and Rajouri districts of the state with the Kashmir valley.

The road remains closed during the winter months due to heavy snowfall along the route.

“It took us time to get them out of the deep gorge otherwise we had ambulances ready,” Ahmad said.__Al Jazeera