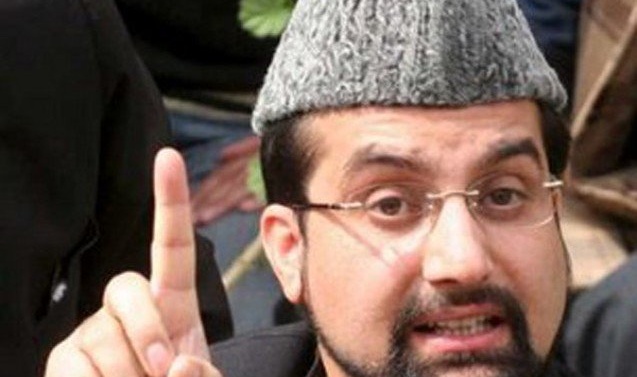 SRINAGAR: The leader of the All Parties Hurriyat Conference (APHC) said on Monday it was ready to talks with the Indian government, after the state governor said he was optimistic about dialogue.

On Saturday, Satya Pal Malik, the governor of Indian occupied Kashmir told a news conference he had seen a softening in approach from Kashmiri leaders, including the APHC.

“I feel happy that the temperature in the valley has gone down as compared to what it was during my arrival in Kashmir,” he told a news conference.

Malik has governed the state since August 2018, shortly after India’s ruling Bharatiya Janata Party (BJP) withdrew from a coalition with a local party, imposing direct rule from New Delhi.

“Today Hurriyat, who once closed their doors… are ready for the talks with the Government of India,” Malik added.

In response, Mirwaiz Umar Farooq, the chairman of Hurriyat, told Reuters on Monday he would welcome talks.

“Hurriyat Conference has always been in favour of talks as the means of resolution,” he said.

“Kashmiris, being the most affected party for the past 72 years, naturally want its resolution.”__Tribune.com