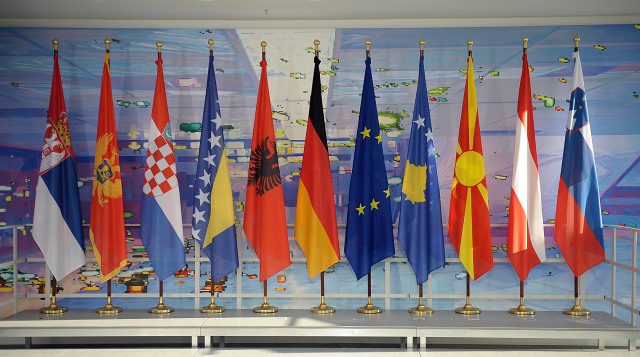 German Foreign Minister Heiko Maas said on Friday that nations in the western Balkans aspiring to join the EU should be given a clear pathway to membership.

However, the minister urged them to solve their conflicts, including those lingering from the wars of the 1990s. Maas was speaking in Warsaw at a conference of foreign ministers from the six aspiring states and some EU members, held in preparation for a summit scheduled in Poland in July, AP reports.

Berlin is also to host a meeting of western Balkan and EU high representatives April 29. Maas pointed to “the example of North Macedonia,” which recently changed its name to settle a conflict with Greece.__RT.com