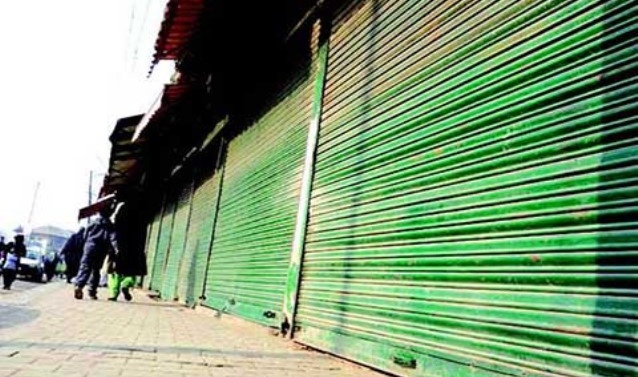 SRINAGAR: They said all the shops, transport, schools and offices will remain closed on Sunday and Monday against the summons issued to Mirwaiz and Naseem Geelani.

They said such kind of ‘nefarious designs’ to intimidate the people of Kashmir will not be tolerated at all and would be resisted tooth and nail.

“Summoning Mirwaiz Umar Farooq and Syed Naseem Geelani is totally undemocratic and will not be tolerated by the people of Kashmir in general and the traders fraternity in particular,” the trade bodies said, in the statement.

They said all the shops, transport, schools and offices will remain closed on Sunday and Monday against the summons issued to Mirwaiz and Naseem Geelani.

Mirwaiz was earlier summoned to Delhi by the NIA for questioning in an alleged funding case.__GK News