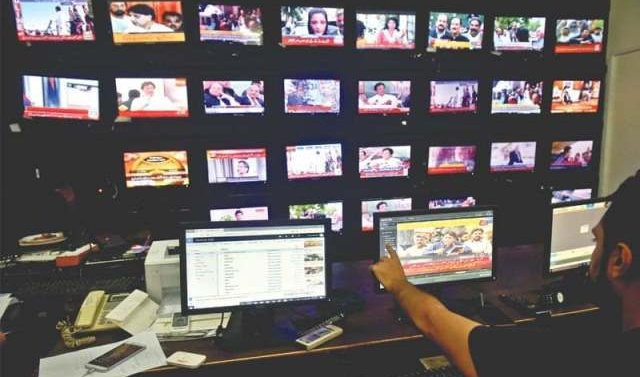 GILGIT: Implementation of a decision to open 10 review and complaints cells in all the districts of Gilgit Baltistan to monitor extremist and anti-state content is underway.

Sanaullah Abbasi, the inspector general of police (IGP) for Gilgit-Baltistan, has initially inaugurated centres in Gilgit and Diamer.

The IGP, in a chat with media personnel, said that so far 200 accounts, through which radical content and anti-state material was shared, have been shut down.

Abbasi said that further cells in the eight remaining districts will be inaugurated soon.

It is pertinent to mention here that GB police has submitted a report to the interior ministry regarding the 250 cases registered in 2018 regarding the proliferation of extremist and anti-state content.

Meanwhile, an IT centre already exists at the police headquarters for the monitoring of content posted on social media.__Dawn.com