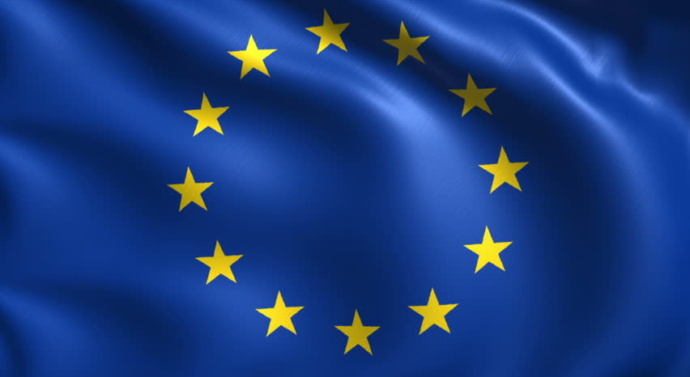 Northern Ireland will automatically have a “hard border” with its southern neighbor if Britain leaves the EU without a withdrawal agreement, the European Commission’s chief spokesman has said.

The remark to reporters by Margaritis Schinas on Tuesday reflected the EU position that Ireland, like other member states, would have to enforce EU customs and other checks on imports from Britain after Brexit in the absence of a special deal.

It was a relatively rare public statement of that legal position, as Brussels and Dublin have pushed the British government to focus on agreeing to a withdrawal agreement that would ease Britain’s departure and ensure that the land border does not fuel renewed violence in long-troubled Northern Ireland, Reuters reported.__RT.com