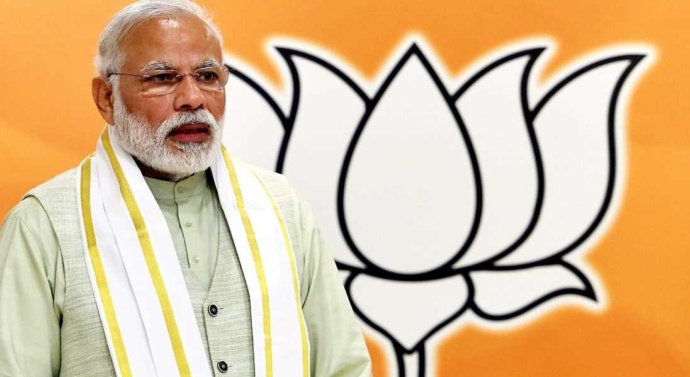 REWA: Prime Minister Narendra Modi on Tuesday said ballots have prevailed over bullets in Jammu and Kashmir civic elections and in Chhattisgarh assembly polls despite threats by terrorists and Maoists. 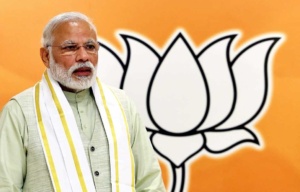 Addressing a poll rally here, Modi said, “The previous governments feared violence in holding elections in Srinagar. Nagar Palika (urban civic body) polls have taken place there with no trace of violence. Now panchayat polls are underway there”.
“Despite terrorists calling for a bandh, elections were held three days ago in Kashmir valley. The polling percentage there was 65,” he said. “People having faith in democracy proved their point,” he added.
“In Chhattisgarh, naxals threatened that if people did not boycott polls, their fingers would be chopped off. Around 70 per cent voting took place in the first phase of elections and a large voter turnout is seen for the second phase there today,” Modi said.