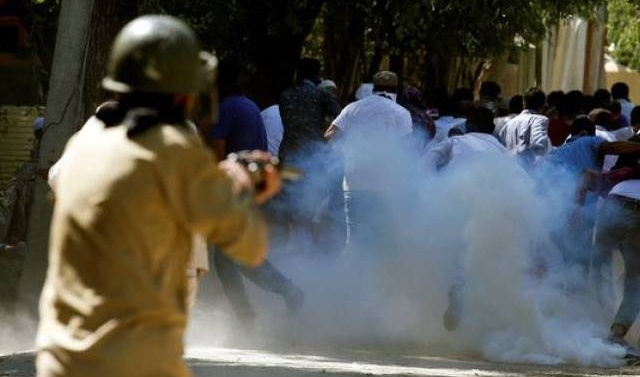 SRINAGAR: Three Jammu and Kashmir policemen who were killed by militants on Wednesday and two who narrowly escaped death ignored an advisory which had strictly forbidden them to visit their homes or native places on Eid ul Adha following intelligence inputs that they would be targeted.

A senior police officer told Hindustan Times that he had formed teams to monitor whether any officer or constable neglected the advisory, especially those from south Kashmir. “Our force is a big force and it is not possible to keep an eye on every person in the department. Unfortunately, some people neglected the advisory and lost their lives.’’

On Wednesday, on the first day of Eid ul Adha, militants killed a policeman in the morning outside the mosque where he had gone to offer Eid prayers. The constable Fayaz Ahmad Shah was killed in front of his relatives and died on the spot.

Nine hours later, militants killed another policeman, Mohammad Yaqoob Shah, outside his house when he was on his way to begin his duty at Pulwama and an hour later, inspector Mohd Ashraf who was posted at district police lines Budgam was killed inside his house in Pulwama.

No outfit has claimed responsibility for these attacks, but police say that all three killings were carried by militants and vowed to avenge the murders. Two policemen including an officer had a narrow escape as they escaped from their homes before militants could target them.

Officials said they had credible intelligence that militants were planning to target the policemen during Eid, particularly those visiting their homes. Officials said that the advisory to stay away from their native places was issued by senior officers to their subordinates but, many including those who were killed on Wednesday, did not follow it.

Police said militants had been keeping tabs on the movements of policemen and officers visiting their native places on Eid and had accurate information about those who were visiting their homes and were killed on Wednesday.

Another senior police officer said that some officers and constables take it easy and seek leave on various alibi despite threats. ‘’After these incidents, we are planning to make our men and officers more aware about threats which they face especially when they are not on duty.’’

This year militants have killed around 28 policemen so far. Many of those killed were not on duty when they were attacked. Militants had earlier asked policemen to leave their jobs or face consequences. Recently, over a dozen of Special Police Officers resigned from their jobs in south Kashmir’s Tral after a diktat by the militants.__Hindustan Times