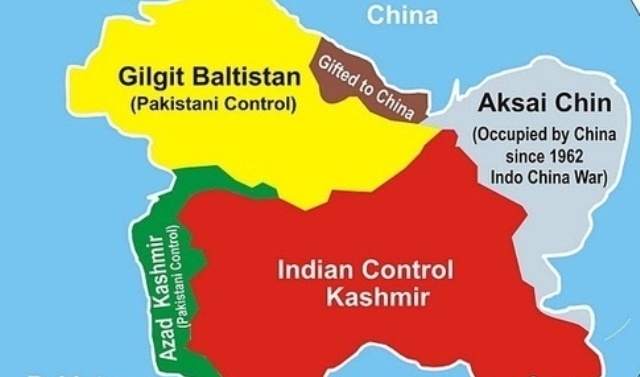 Political activists, Youth and general public are wonder why newly elected Prime Minister did not used even the name of Gilgit Baltistan.

Similar views are shared from the people of Azad Kashmir (Pakistani administrated Kashmir) and the feelings of deep disappointments for ignoring the core issue of Kashmir in the first speech of Mr Khan.

PM also missed kashmir related matters due to which constitutional issue of Gilgit Baltistan is directly connected.
One of youth activist said that local PTI workers of GB should realise that how much importance their party leader and PM of Pakistan gives Two million people of Gilgit Baltistan; who are deprived their fundamental and constitutional rights since 70 years.