Home / Kashmir / Kashmir -POK / Kashmir: A new legal debate on the restoration of GB order 2018 by the SC of Pakistan 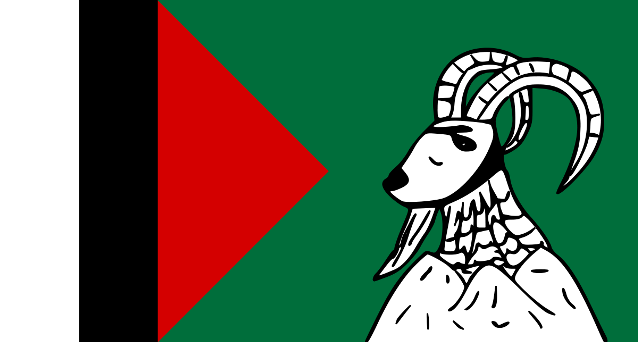 GILGIT : After the restoration of GB Order 2018 by supreme court of pakistan, new debate on the legality of this decision has been started.

Legal experts argue that Gilgit Baltistan does not fall under the jurisdiction of the supreme court of pakistan.

In 1999, SC had given a decision on the constitutional rights of Gilgit Baltistan but it could not implement its decision till now.

It is pertinent to note that united opposition in Gilgit Baltistan Legislative assmebly, Awami Action Committee, Bar asscoatins, Youth forums, civil and business societies had strongly rejected this oder and protested in all big cities of Pakistan and GB during the ex PM of Pakistan, Mr. Khakan Abbasi’s vist to Gilgit and the announcement of GB Order 2018.

It is pertinent to mention here that the Prime Minister of Pakistan is not elected by the people of Gilgit-Baltistan, but he has de-facto authority over the region, which has now been enhanced and strengthened by the GB Order 2018.