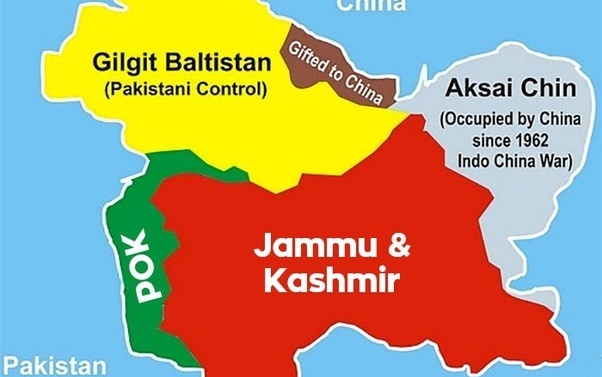 SRINAGAR, India: Armed police and soldiers fanned out across much of Indian-controlled Kashmir to enforce a security lockdown on Sunday as separatists challenging Indian rule called for a shutdown and protests on the second anniversary of the killing of a charismatic rebel leader. 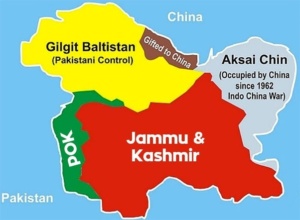 Government forces patrolled deserted streets and sealed off the hometown of Burhan Wani in anticipation of widespread anti-India protests and clashes in the region. Wani, 22, was killed along with two associates in a brief gunbattle with Indian troops two years ago.
Separatist leaders called for a general strike and protest march to Wani’s hometown to honor him. The killing triggered open defiance against Indian rule and led to months of massive protests and clashes in the disputed region. At least 90 people, mostly young men and students, were killed and thousands wounded, hundreds of them in the eyes and blinded by shotgun pellets fired by Indian troops.
Despite security restrictions, nearly 200 students in the University of Kashmir campus staged a protest seeking an end to Indian rule. The students carried Wani’s photographs and displayed placards while chanting slogans like “Farewell our martyr” and “Go India, go back.”
Police and paramilitary soldiers in riot gear and carrying automatic rifles laid steel barricades and coiled razor wire on roads and intersections to cut off neighborhoods in a bid to stop protests. Authorities also suspended Internet on mobile phones in the region, in a common practice to make organizing protests more difficult.
The anniversary comes a day after the Indian military’s firing killed a teenage girl and two young men in a southern village.
Wani had rejuvenated Hizbul Mujahideen, the largest of Kashmir’s militant groups as he attracted dozens of new recruits while using Facebook and other social media sites. His death and subsequent protests made the armed rebellion mainstream in Kashmir and gave new life to the rebel movement that had withered in recent years, reduced to just about 100 fighters in scattered guerrilla groups.
According to official estimation, about 200 young men have joined rebel ranks, some of them after snatching weapons from soldiers and police, since Wani’s killing.
It also cemented a shift in public behavior by displaying anger at Indian rule openly and violently when troops raid villages and towns to hunt rebels. Villagers who had learned to hide any sympathy they felt for fighters now speak of them openly with reverence and warmth and also engage in deadly clashes with government forces during their counterinsurgency operations.
Anti-India sentiment runs deep in Kashmir, a Himalayan territory divided between India and Pakistan but claimed by both in its entirety.
Rebels have been fighting Indian control since 1989, demanding that the territory be united either under Pakistani rule or as an independent country. India accuses Pakistan of arming and training the rebels, a charge Pakistan denies.
Nearly 70,000 people have been killed in the uprising and the ensuing Indian military crackdown.