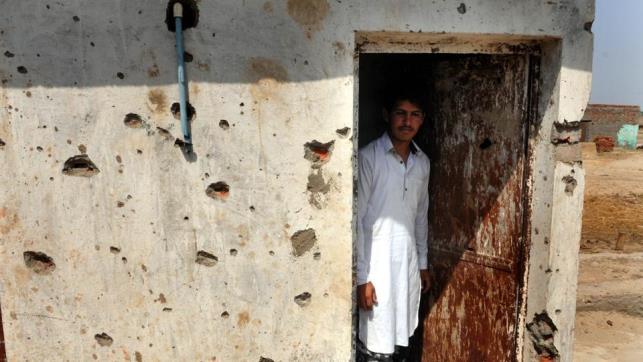 JAMMU: Four civilians were killed and 30 others, including BSF personnel, injured in the latest round of Pakistan shelling across the international border in Jammu region on Wednesday, taking the death toll in the firing to 11 since May 15.

Pakistan rangers have been firing and shelling on Indian forward villages along the 195-km international border for over a week, forcing families to shift to safer places.

“In a night long shelling/firing from across the border at Jammu International Border Kathua to Akhnoor so far four deaths have taken place and thirty injured. Very sad indeed,” tweeted Shesh Paul Vaid, the director general of police of Jammu and Kashmir.

A senior police officer said: “While two villagers, including a child, were killed in Bainglar village in Ramgarh sub sector of Samba, a man died in Shamka village of RS Pura. Another man was killed in Londi village of Hiranagar sub sector of Kathua on Wednesday morning.”

“Pakistan army regulars have quietly joined Pakistani Rangers. But we have inflicted serious injuries to at least four rangers in the latest skirmishes,” a BSF official said.

On Tuesday, the BSF killed two Pakistani rangers on Tuesday in retaliatory action after Pakistan spread its arc of fire across the border from north of Chenab in Akhnoor to Pansar in Kathua district through Monday night.

An eight-month-old child died, a policeman and six others were 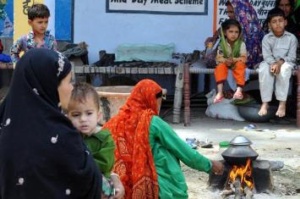 injured in the Pakistan firing in Arnia and Ramgarh area on Monday morning.

According to an estimate, more than 75,000 people from north of Chenab river in Akhnoor to Pansar have been badly affected by the Pakistan shelling.

Additional deputy commissioner of Jammu, Arun Manhas, said on Monday that shelter camps had been set up for affected people in RS Pura and Arnia and nearly 10,000 people had shifted to safer areas.

All the schools within five km radius of the international border have been closed as a precautionary measure.__Hindustan Times