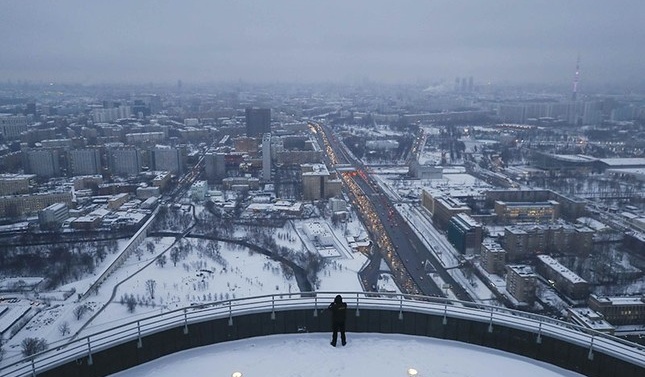 MOSCOW: Russia’s capital Moscow received only six minutes of sunshine in the month of December, according to the city’s meteorological department.

On average, the city is expected to see almost an hour of sunshine every day. However, due to extreme weather conditions gripping every part of the world, the city experienced the darkest December ever on record, during the year 2017.

Prior to this, the darkest month in Moscow was recorded in 2000, when the city saw only three hours of daylight.

Roman Vilfand, the head of the Russian Meteorological Center, explained that the reason of Moscow’s mostly overcast condition is extreme low temperature.

Russia is one of the coldest countries in the world with most number of permanent inhabitants. Recently in a village in Siberia people braved -62C as the mercury dropped further. __The News