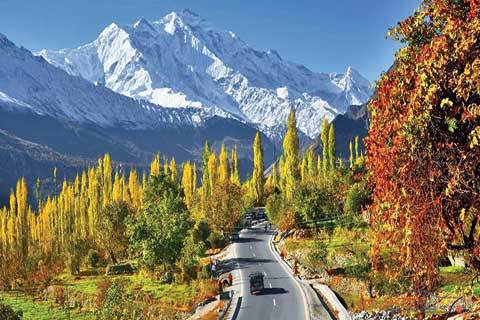 NEW DELHI: Concerted action against militants and appointment of an interlocutor to 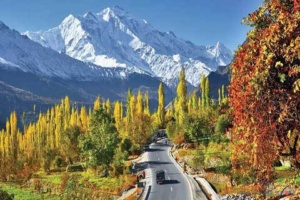 carry forward the dialogue process were key aspects of Centre’s policy on Jammu and
Kashmir in the past year as it sought to expose the narrative of the separatists through a
crackdown on their flow of funds from the “neighbouring country” to finance unrest in the
state.
The year also saw the Home Ministry dealing with the issue of Rohingyas, repeated
ceasefire violations in Jammu and Kashmir as also Maoist violence in some parts of the
country.
A total of 203 militants were killed in Jammu and Kashmir in till December 10 – – the
highest in the past seven years — as part of Centre’s “tough” strategy to root out militancy
from the trouble-torn Valley.
Those killed included some top militant commanders such as Lashkar-e-Taiba’s Bashir
Ahmad Wani, Abu Dujana and Junaid Mattoo, and Hizb-ul-Mujahideen’s Sabzar Ahmad
Bhat.
The security forces had a hard time last year in dealing with incidents of stone-pelting following the killing of militant commander Burhan
Wani.
The incidents of coordinated stone-pelting came down drastically this year and have been attributed to action by the security forces
against militant groups as also probes by National Investigating Agency (NIA) into “terror funding”.
The arrests of separatist leaders and others by NIA were preceded by efforts to obtain information through improved intelligence. The
government has also made efforts to wean away youth from the influence of separatists by taking steps to boost investment and
employment in the state.
As part of its ongoing probe in the terror-funding cases, NIA seized nearly Rs 36.5 crore in demonetised currency in November.
The government has said its policy to restore peace and normalcy in Kashmir has focus on five Cs — “compassion, communication, coexistence,
confidence-building and consistency”.
Prime Minister Narendra Modi reached out to the Valley in his August 15 Independence Day speech from New Delhi’s Red Fort and said
Kashmir’s problems can be solved only by embracing its people, not with bullets or abuses.
As part of efforts to address the sense of alienation and improve infrastructure in the sensitive border state, the Modi government
released funds under its Rs 80,000 crore (over $12 billion) package for the state announced in 2015.