Home / Yemen: ‘Now there will be a new level of civil war’ 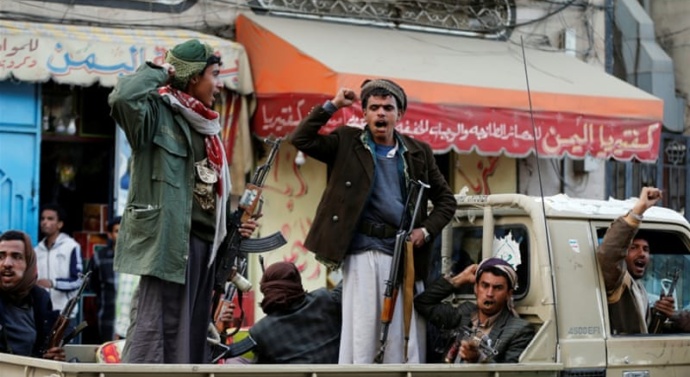 The death of Yemen’s former president Ali Abdullah Saleh raises doubts about the future of the war-torn country, as a Saudi-led coalition’s fight against Houthi rebels will likely intensify, analysts say. 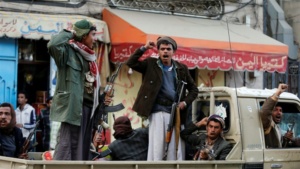 Saleh was killed on Monday by Houthi fighters – his former allies – and his death is considered a “very big blow” to his forces, said Hakim al-Masmari, editor-in-chief of the Yemen Post.
“His house has been under siege for the last two days and today they attacked the house. He escaped … he was found in a vehicle that had clashed with Houthi checkpoint forces,” he told Al Jazeera from Yemen’s capital, Sanaa.
“This is where he was killed along with a number of his senior aides.”
Saleh, who ruled Yemen for more than three decades and played a pivotal role in the country’s ongoing civil war, had called on the Saudi-led coalition to lift the siege it imposed on Yemen in a televised speech on Saturday.
He also formally broke ties with the Houthis, saying he was open to dialogue with the military coalition that has been at war with his rebel alliance for more than two years.
While Saudi Arabia praised his remarks, the Houthis declared Saleh’s move a “coup”.
In 2015, Saudi Arabia, along with other Sunni Muslim countries, militarily intervened in Yemen to reinstate the government of President Abd-Rabbu Mansour Hadi, which was overthrown by the Houthis the year before.
Saleh’s fragile alliance with the Houthis was largely seen as an integrational one, bringing together his General People’s Congress (GPC) party and the Houthi Ansar Allah faction, which were at odds with each other in the past.
Masmari noted Saleh’s death may lead the Saudi-led coalition to further escalate its military operations.
Since the recent split, the coalition has intensified air strikes on Houthi-controlled areas in Sanaa, targeting the abandoned airport and ministry of the interior.