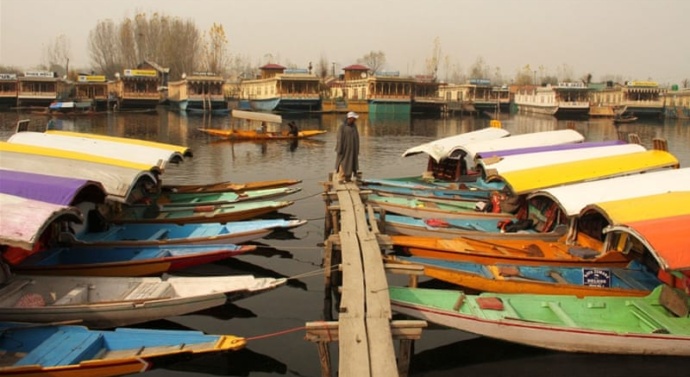 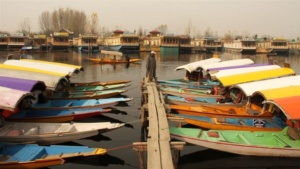 Mountaintops in the valley these days are mesmerising, covered with snow. An early snowfall would normally be a blessing for the local tourism sector, especially in famous winter resort areas, such as Gulmarg, Pahalgam and Sonmarg. Yet these places appear desolate, with very few tourists around.
“My hotel had zero occupancy last year, and almost all hotels across the valley suffered like this. It was disastrous,” Pahalgam hotelier Mushtaq Ahmad told Al Jazeera .
Tourism is a key sector of Kashmir’s economy. According to local tourism officials, a single visiting tourist typically spends around $775. In 2016, nearly 1.3 million tourists came to the valley, but the tourism department had expected 1.8 million. Last year alone, the industry reportedly lost more than $46m.
Autumn in Kashmir is breathtaking, with the region’s famous chinar trees changing colour from green to crimson and gold. The famous Mughal gardens draw tourists from India and around the globe.
But the decline of this industry come amid the valley’s fragile security situation: Last year, five months of clashes ensued after the July killing of local rebel commander Burhaan Wani. The security situation deteriorated further after the killing of political workers and police officers by rebel fighters.