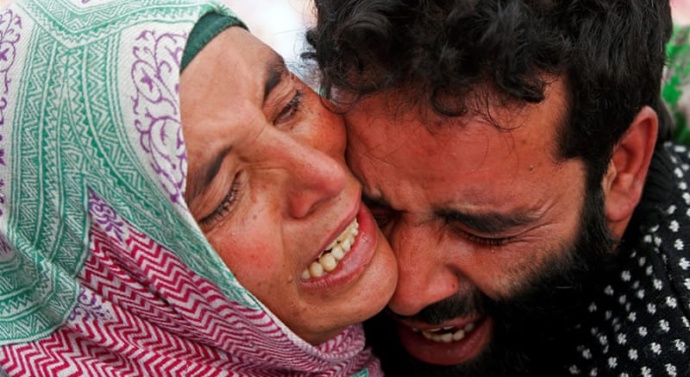 SRINAGAR: Seventy years ago on Friday, the Indian army landed in the Himalayan valley of Kashmir, giving rise to one of the world’s deadliest disputes.

Every year the people in this divided region mark October 27 as a “black day” to protest the decades-old “Indian military occupation”.

“You go to any home, and they tell you a story how their brother, son, and husband was killed and how they continue to face the atrocities of the army. We continue to live the repercussions of the day that gave birth to this conflict,” said Javed Ahmad, 55, whose grocery shop remained shut on Friday in the region’s main city as a sign of protest.

Kashmir’s ruler, Maharaja Hari Singh, faced with an internal revolt as well an external invasion, requested assistance from India’s armed forces – in return for acceding to India. He handed over control of his defence, communications, and foreign affairs departments to the Indian government.

Though both sides agreed the accession signed by Maharaja Hari Singh would be ratified by a referendum, held after hostilities ceased, that vote was never held even after 70 years making Kashmir an unsolved legacy of partition.

Nuclear-armed rivals India and Pakistan each administer part of Kashmir, but both claim the Himalayan territory in its entirety. Rebel groups have been fighting since 1989 for the Indian-administered portion to become independent or merge with Pakistan.

Nearly 70,000 people have been killed in the uprising and the ensuing Indian military crackdown. India maintains roughly 500,000 soldiers in the Muslim-majority territory.

Muhammad Ashraf Wani, a professor of history, said October 27, 1947, changed the history, geography, and culture of Kashmir as the borders were sealed that connected the region to Central Asia, which was an important trade partner.

“The Kashmir conflict continues to be same as it was 70 years ago. There is no change in it, there have been atrocities on the people,” Wani said, adding the conflict has disconnected Kashmir with its past.

“We suffered heavily since that day, and we continue to suffer. The partition had enduring effects on us. All those who love humanity should come forward to solve this dispute because this is the longest pending dispute in the world.”

Khalid Bashir, a Kashmiri author of Kashmir: Exposing the Myth behind the Narrative, said even after wars and other violence a solution has yet to be found in Kashmir.

“The conflict gave rise to armed struggle, deaths and destruction, but still there has been no seriousness in solving the issue. The conflict has resulted in orphans, injured, and bloodshed continues. Both India and Pakistan have their arguments, but it is a Kashmiri who gets the bullet,” he said.

Bashir said 70 years had taught the lesson that bloodshed is going to last until serious efforts are made to end it. “India and Pakistan don’t even talk to each other; this is going to continue.” 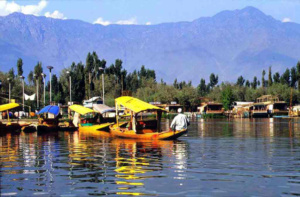 “Seventy-one years back on this day India without any constitutional and moral justification forcibly took control of Jammu and Kashmir, and since then, Indian forces are mercilessly killing innocent and unarmed Kashmiris, vandalising their properties and indulging in other inhuman acts,” said Geelani.

The leader, who has called for protests against the “illegal occupation”, accused Indian security forces of “unleashing atrocities and cruelties upon Kashmiri nation to suppress the peaceful voices”.