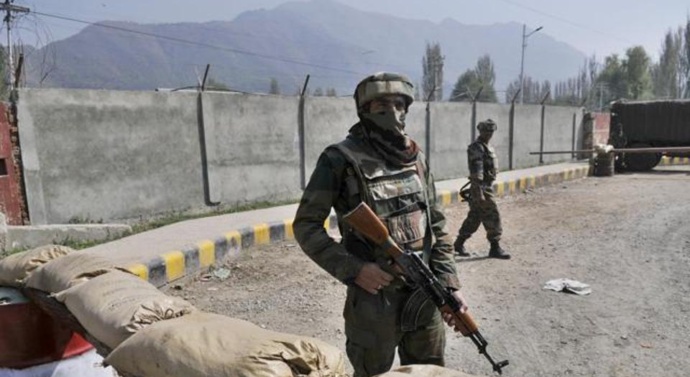 SRINAGAR: It was the latest infiltration attempt to the restive valley and at least 12 militants have been killed by Indian soldiers since Wednesday.

Five militants were killed in north Kashmir’s Uri sector while trying to infiltrate into India, the army said on Friday.

It was the latest infiltration attempt to the restive valley and at least 12 militants have been killed by Indian soldiers since Wednesday.

“An infiltration bid was foiled in the Uri sector in which five terrorists have been killed. Operation is still in progress,” an army spokesperson said in Srinagar.

Details were not immediately available.

The army said, the total number of militants killed trying to enter India this year was 39.

The army’s northern command said on Thursday it has been tackling multiple infiltration bids along the line of control (LoC) in north Kashmir.

The army has been engaged with armed militants in four sectors – Machhil, Naugam, Gurez and Uri – in the three frontier districts of north Kashmir since Wednesday morning, it tweeted on Thursday.

While three militants were killed on Thursday in Naugam sector of Kupwara district, four more were killed in the district’s Machhil sector on Wednesday. A soldier was also killed in Naugam.

The army said several armed intruders ran back leaving behind their rucksacks in Gurez sector of Bandipora district. 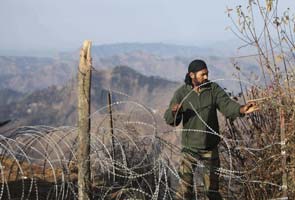 The militants were “being provided active support including covering fire (heavy calibre artillery) by Pakistan army posts” on the LoC.

“In the current year, 22 infiltration attempts have been foiled and 34 army intruders eliminated on LoC . Relentless operations by security forces have defeated desperate attempts by Pakistan and its agents to spread terror in Jammu and Kashmir during the holy month of Ramzan,” the tweet said.__Hindustan Times