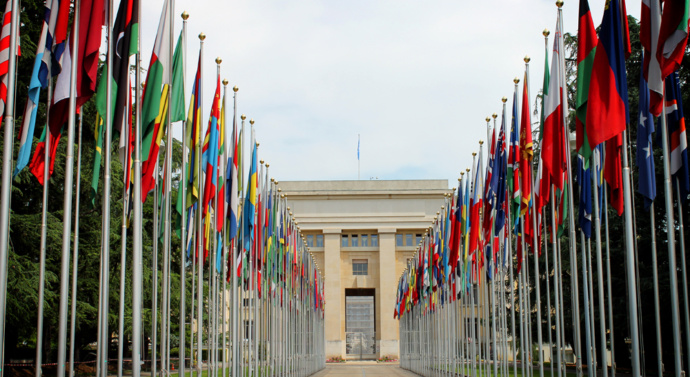 GENEVA: Two United Nations (UN) special rapporteurs are urging the Indian government to lift a ban on social media sites and mobile internet service in the India-held portion of Kashmir.

Indian authorities late last month banned 22 social media sites including Facebook, Twitter and mobile internet services such as Whatsapp for one month in the region in an effort to calm tensions after videos depicting the alleged abuse of Kashmiris by Indian forces fueled protests.

The Indian government says it is necessary for public safety because anti-India activists were misusing social media.

It said the services were “being misused by anti-national and anti-social elements” and should be blocked for one month or until further notice “in the interest of maintenance of public order”.

Days after banning social media services, the Indian government also banned 24 Pakistani and Saudi Arabian TV channels from being aired in India-held Kashmir — a move that was criticised by Kashmir’s All Parties Hurriyet Conference as a “strangulation of freedom of expression”.__Dawn.com