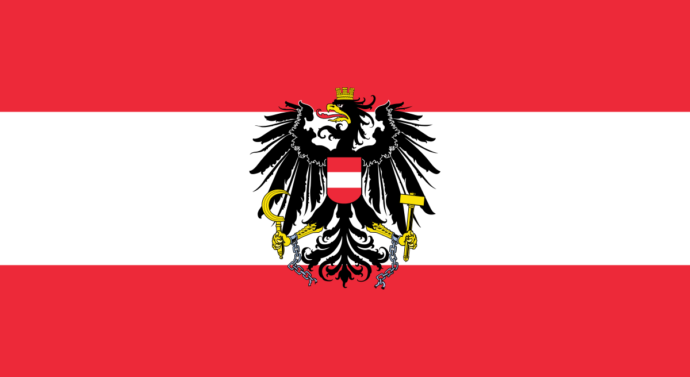 VIENNA: Organization Kashmir Culture Centre organise a conference on ” Kashmir issue and Nuclear Risk in South Asia, Cross border terrorism and Human Rights in Kashmir” today in European Union Parliament House in Vienna, with Dr. Josef Weidenholzer MEP to discuss the Kashmir Conflict and its impact; as well as the possible peaceful solution. The participant who come accross different parts of Kashmir would highlight the social, religious, cultural and human right situation in different parts of Kashmir. Kashmir Culture Centre Vienna is working since 1993 for a peaceful resolution of Kashmir conflict.

Since the beginning of July 2016, there is an uprising in Kashmir in which more than 130 peoples are killed over 8000 people and more than 5000 security persons are injured.

„Cross Border Terrorism“ and religious fundamentalism are big threats for the Kashmiri culture which consist of religious and cultural harmony and co-existence.

Kashmir is also a „Nuclear Flashpoint“ and from time to time; there 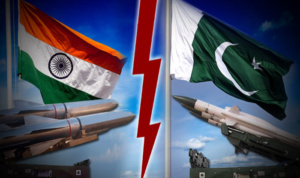 is intense exchange of firing on Line of Control (LoC).  Six months ago India and Pakistan were even ready for an atomic war. American and western media was afraid that in such a war; more than 210 million people can lose their lives. Their intervention saved the South Asia from a nuclear disaster.
This conflict is also under discussion in EU Parliament since 2007. Several political personalities, human rights organizations, cultural institutions and civil liberties groups have already confirmed their participation for this Important event.