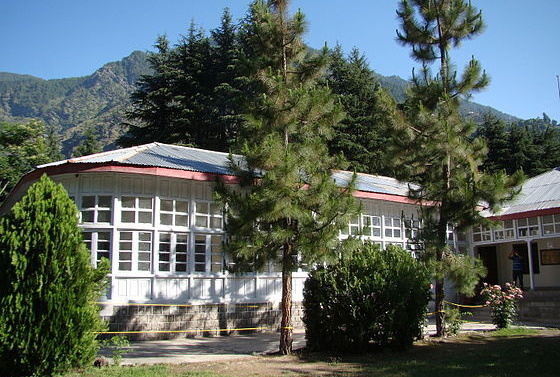 MUZAFFARABAD: A jirga in Azad Jammu and Kashmir’s (AJK) Neelum Valley, in order to settle a dispute, had a three-year-old girl married to a nine-year-old boy which police claim to be a case of Vani.

Athmuqam Station House Officer (SHO) Mohammad Farooq said the jirga in the nearby village decided to marry off Aurangzeb’s daughter to Mohammad Younis’s son in order to settle a dispute between the two.

Aurangzeb, who filed the First Information Report (FIR) with the area police, alleged that Younis had accused him of cheating with his wife and had demanded Rs500,000 from him as penalty if he were to absolve Aurangzeb of the alleged misconduct.

However, since Aurangzeb was unable to come up with the amount, Younis allegedly bribed the area police and had him jailed.

“That is when the jirga gathered and got my daughter married to Younis’s son to settle the dispute,” the petitioner alleged, claiming that his father conceded to the jirga’s demand following which the marriage was solemnised.

Aurangzeb also claims that he was “forced” to give his thumbprint impression on the document the jirga prepared.

The document states that if Aurangzeb married his daughter to Younis’s son, all allegations against him would be withdrawn, he would not have to pay the amount asked for and that he would not be sent to jail again.

“However, things did not go as planned and I could not send my 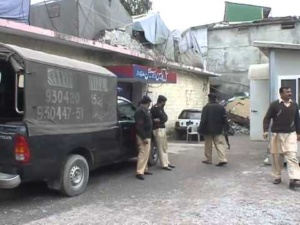 daughter away,” he claims.

The Athmuqam SHO said six out of the fifteen people who allegedly participated in the jirga have been taken into custody.

Three of the six arrested include Younis, the girl’s grandfather and the cleric who solemnised the marriage.

The marriage was not registered, said the police official, adding that the police is still looking for the others accused in the case.