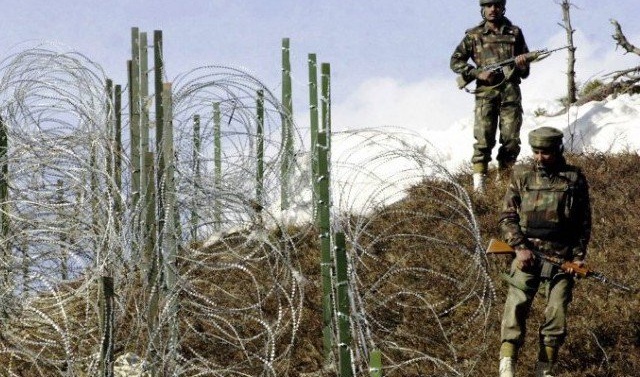 ISLAMABAD: Aerial surveillance drones manufactured in the United States are being deployed by India against Pakistan for surveillance along the Line of Control in Poonch and Rajouri Sectors of Indian-held Kashmir, according to sources.

The data centre of these drones has been established in Srinagar for monitoring, processing and disseminating data to deployed troops, a source familiar with the development said. “The US is refusing to supply the same drone to Pakistan for deployment along LoC,” the source added.

India’s drone inventory currently comprises mostly surveillance-only models made by Israel but with the acquisition of armed drones India could be more likely to strike in Pakistan to retaliate after any terrorist attack which leaders in New Delhi immediately blame on Islamabad.

In July 2016, the Pakistan Army claimed to have shot down an Indian ‘spy drone’ in Azad Jammu & Kashmir (AJK), in a sign of the decades-old tension between the nuclear-armed neighbours in the disputed region. “The spy drone was being used for aerial photography,” military’s media wing, ISPR, said.

India believes acquiring the armed drones will send a strong deterrent to any militants across the border. “Once people across know that they can be struck from the air without India thinking too much that there would be a pilot who may get shot down, that sends a deterrent,” Manmohan Bahadur, a retired India Air Force officer and a member of the Centre for Air Power Studies in New Delhi, said.

However, Bahadur stressed that such drones would not “be used as a free for all”. “This border is a contested air space that you’re talking about.”

The United States has dislodged Russia as the top arms supplier to India. New Delhi is also on the cusp of sealing a US nuclear reactor deal worth billions of dollars.

In return, Washington has given New Delhi access to high-end military technology, such as a new system to launch planes off aircraft carriers, and leaned on other countries to give India membership in the Missile Technology Control Regime, which cleared the way for the sale of the unarmed Predator.

India’s military has also asked for the armed version of the Predator to help target suspected militant camps in Pakistan but US export control laws prohibit such a transfer.

In September, the US reportedly backed India’s membership in the Missile Technology Control Regime, a prerequisite for buying the drones, followed by a letter from the Indian Air Force to San Diego- 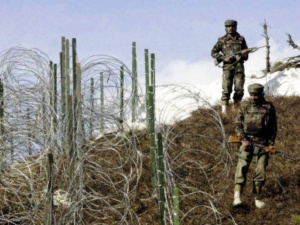 based General Atomics, conveying its willingness to purchase the Avenger.

The Avengers can fly for 18 hours, carry 3,500 pounds of munitions and reach an altitude of 50,000 feet which will surpass Pakistan’s more limited in range and payload drone series.

“The drones, which can reach anywhere in Pakistan, obviously can heighten the tensions and increase the risk of a conflagration,” said defence analyst Lt-Gen (retd) Talat Masood.